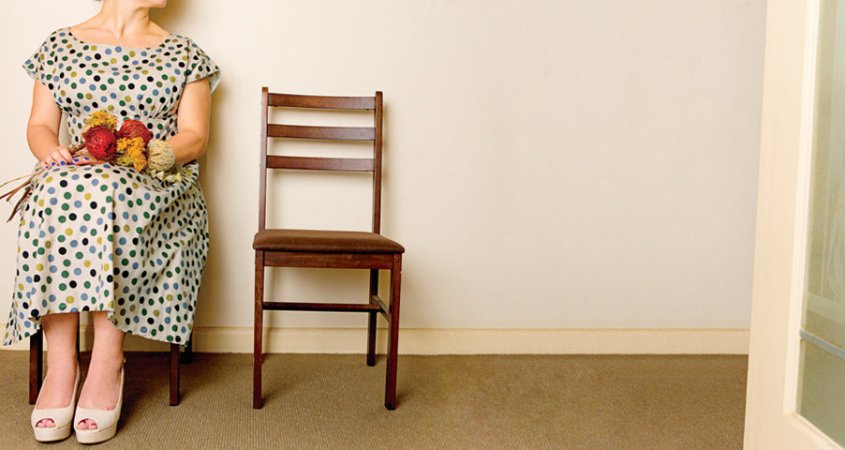 A new piece of verbatim theatre presents an often unheard perspective of HIV and AIDS.

When it comes to verbatim theatre truth is never far away as the script is constructed from the exact words of real individuals. Dirk Hoult and Gavin Roach of Tilted Projects have developed their latest production, We Were There, from interviews with 15 different women who were directly involved in the HIV/AIDS crisis during the ’80s and ’90s.

Based on real accounts of sisters, mothers, wives, friends, volunteers and medical professionals who cared for those living with HIV/AIDS, this production transmits their often unheard, devastating and heart-warming experiences.

Actors Perri Cummings, Olivia Monticciolo, Leah Baulch and Jodie Le Vesconte all play various women, at times HIV-positive women and at other times medical professionals involved in caring for people with this virus. Their characters are initially somewhat fluid, they don’t seem to have set names, and in the early stages of the performance they interrupt each other, releasing fragmented experiences in a dynamic and fast rhythm. We meet a young woman who had unprotected sex while holidaying in Israel, a mother whose partner transmitted the virus to her without ever knowing he was positive himself as well as a nurse and a doctor.

Director Dirk Hoult has put together a coherent, post-dramatic piece which despite resisting realistic characteristics of time and space, comes together in a clear narrative. Strong visual and physical cues assist in transitions between scenes and notify the audience when a speaker has changed – particularly important as performers don’t wear identifiable costumes.

Jason Bovaird’s lighting features the clever use of darkness to create a rough and brooding atmosphere in the intimate Chapel Loft. In several instances, significant shifts in lighting allow a sudden change in tone, engulfing the space with warmth during happier moments – like the recounting of a wedding. Alexandra Hiller’s set design includes essential items such as chairs, as well as a large, ambiguous cloud-like structure which had a meaning and significance I found difficult to discern. Nonetheless, it contributed to an eerie atmosphere, that seemed neither of this world nor of another.

This production’s brilliance lies within its ability to lay bare pertinent social issues. By deconstructing the stigma around HIV/AIDS and depicting real life experiences, the vitality of its message is what stands out most.

Its strong group of actresses were clearly moved by the accounts of the women they were bringing to life, which in turn was moving to watch. The dedicated nurse, the advocate who attended three funerals a week for years, the young woman who had her first relationship after being diagnosed – all of their stories of both celebration and despair are deeply affecting and worth sharing.