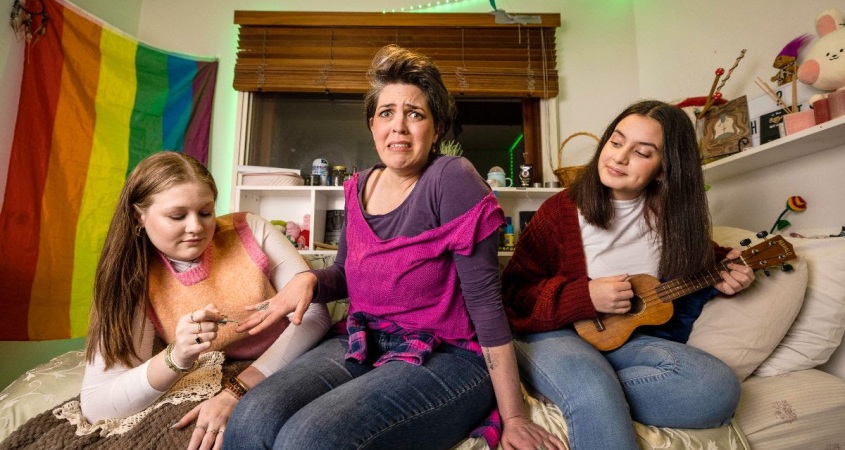 Theatrical’s Victorian Premiere of Freaky Friday is a fresh new take on the Disney movie we all know and love, bringing a familiarity and an updated viewpoint on the story of Mother and Daughter who switch bodies.

As the two leading players, daughter Ellie (Lyla Digrazia) and mother Katherine (Stephanie Powell) are both strong. The score is a big sing, and they both do well to keep up with it throughout the piece. Powell’s comedic timing as the daughter Ellie trapped in her mother’s body is well executed and highly entertaining, she manages to perfectly execute the differentiation between the physicality of mother and daughter. Her solo moments including ‘Parents Lie’ and ‘After All of This and Everything’ were heartfelt, and these emotional ballads are where she seemed to thrive the most.

Digrazia’s performance was deeply grounded and was a strong presence on stage, setting the precedence for those around her. Her vocals were strong, and she was at her best during ‘Oh Biology!.

The standout of the production however was Michael Gray as Katherine’s husband to be Mike. His vocal prowess was undeniable but felt underutilised in a score that so heavily featured mother and daughter.

Vocally, the highlight of the show was ‘Bring My Baby (Brother) Home’ near the top of at two with Digrazia, Powell and Gray all at their strongest and most impressive.

The supporting cast gave strong performances, with Jessi Neilsen Carreno, lending her strong voice to play Ms Meyers during ‘Watch Your Back’ as well as a multitude of other cameo roles. Jack Lear’s comedic timing was brilliant, with small interjecting lines throughout the piece that had the audience in stitches. Tach Sutton was also strong as Katherine’s assistant Torrey.

There were a few issues and malfunctions of set and props throughout the show, and I felt the transitions were at times a little clunky, but as a whole the production was strong in its delivery of story above all else. The intimate setting of Chapel off Chapel was perfect for the scale of the production and the lighting design was crucial in the believability of the magical aspects of the show. The lanterns used in the opening of the second act were also effective, with cast members heading into the audience, enhancing the relationship between story and audience.

Musical direction by Peter Pham Nguyen was strong, with harmonies being clean, and packing a punch when it really mattered. The work done with leads especially in their vocally demanding performances was clear, and helped to further the story more.

Theatrical’s Freaky Friday depicts the importance of family and love, accepting hard truths in life and coming together despite it all. It is a hilarious, heartfelt night out!

Freaky Friday is playing at Chapel off Chapel until the 18th of September. Tickets are available at: 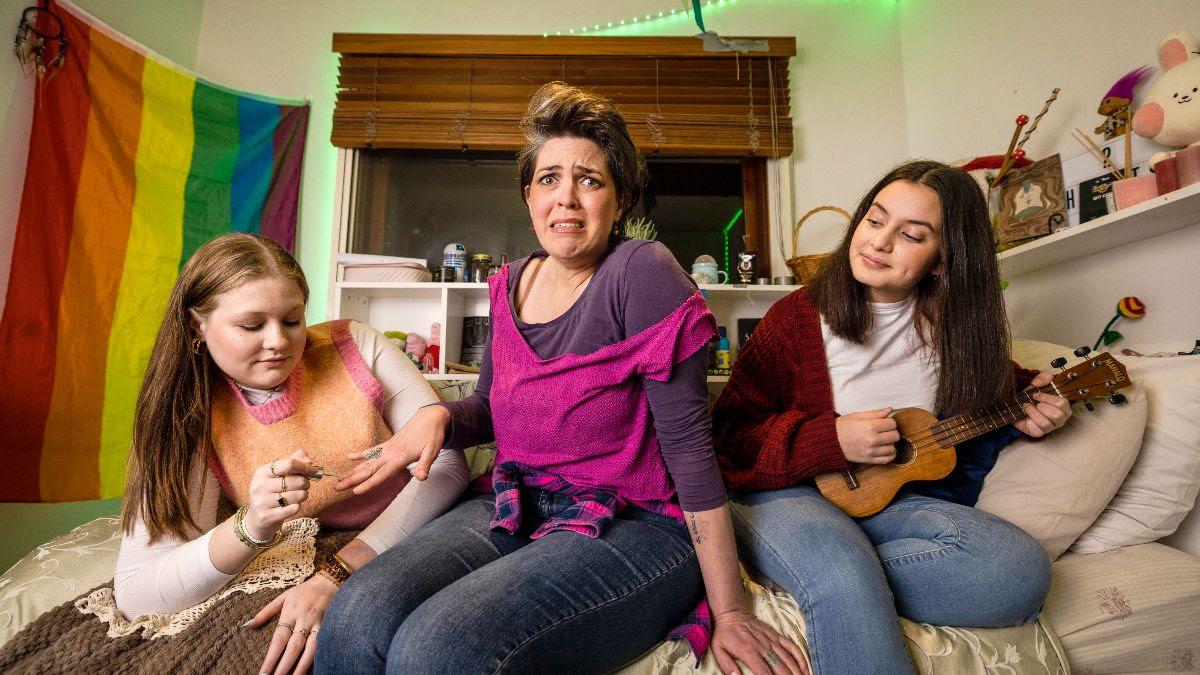 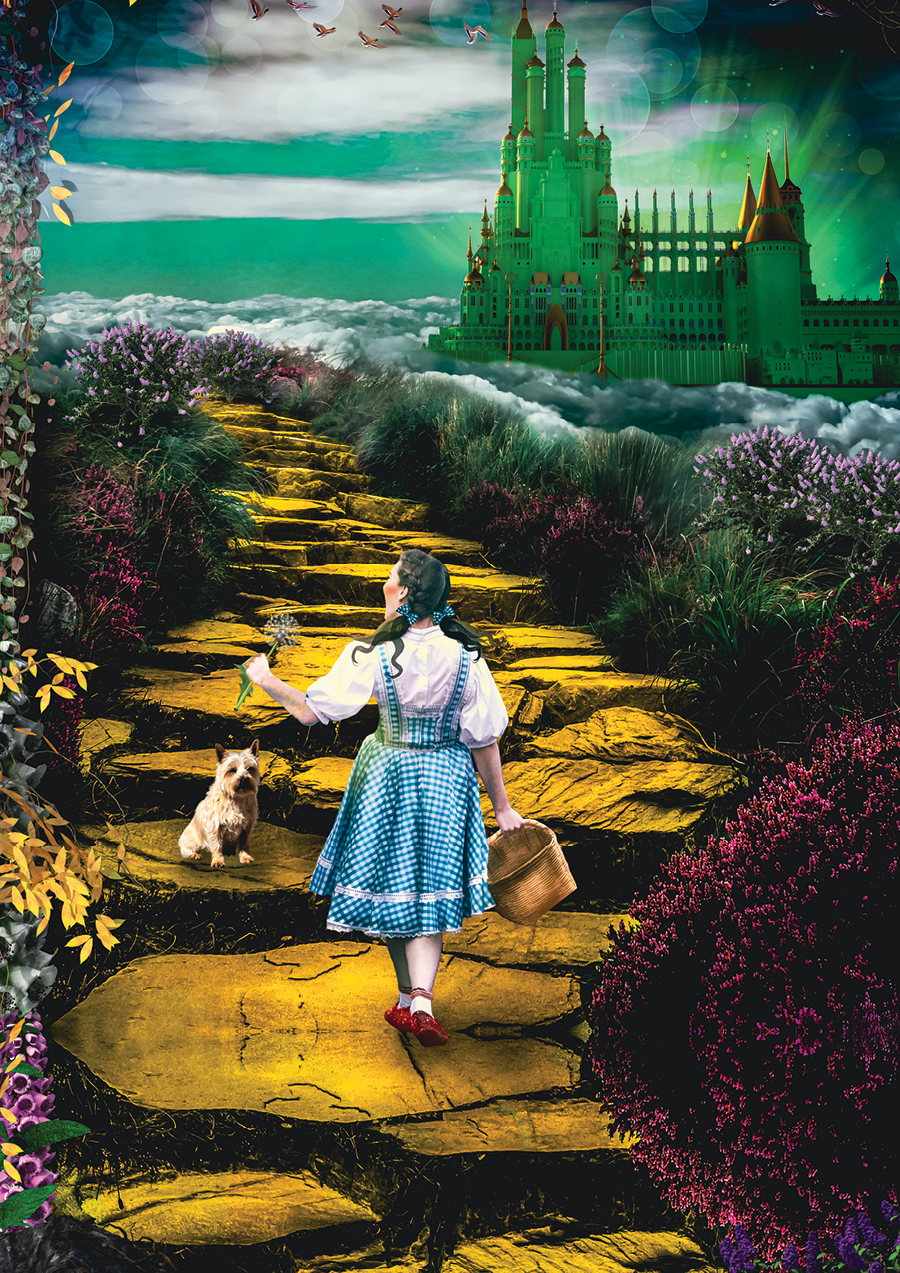 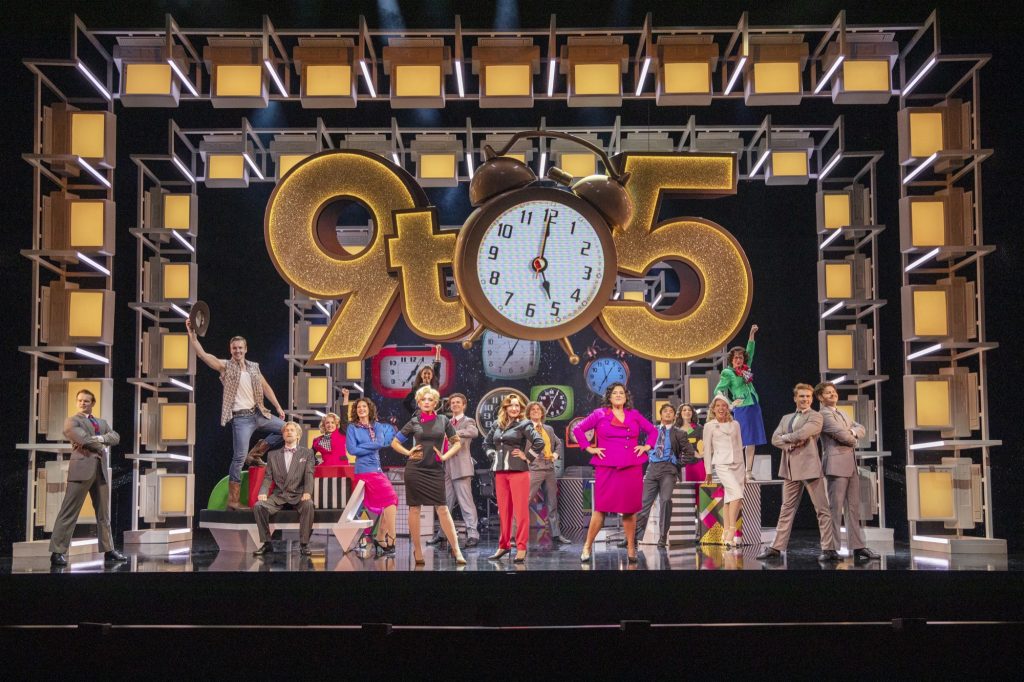