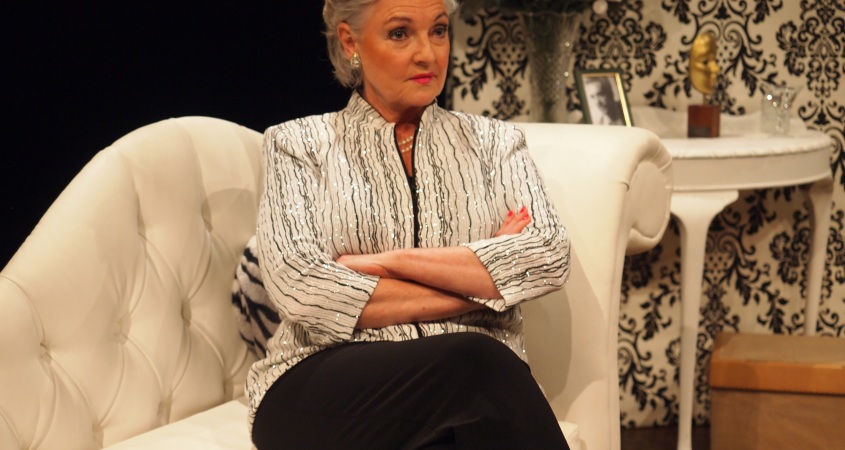 The true life story of assertive and determined actress, Coral Browne, is lovingly told in this delightful tour de force, as we watch her recall her journey from West Footscray to the West End, and beyond.

Never heard of Coral Browne? Before this show, neither had I. But this joyful and witty piece of theatre will open your eyes to the incredible life of a bawdy, ambitious Australian actress who found great success across the oceans in England and America. After some brief local success on Australian shores in her teens, she moved to the UK with only fifty pounds, charm and talent. Her career spanned decades and included many mainstage productions and Hollywood films, all while maintaining a busy and eventful personal life – including her marriage to famous horror film actor Vincent Price. 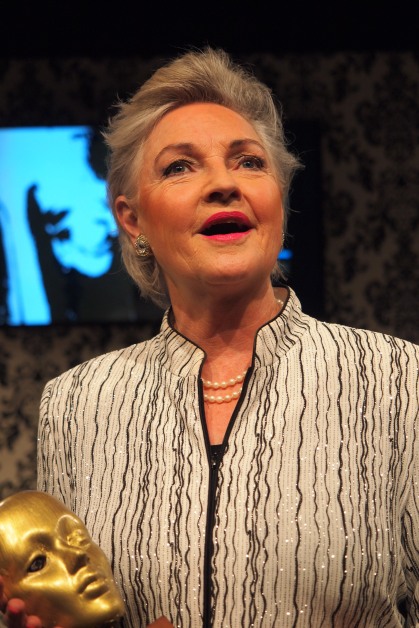 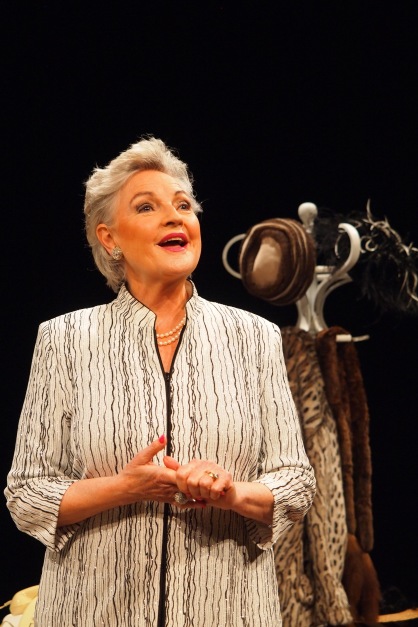 She’s certainly deserving of this tribute and indomitable performer, Genevieve Mooy, is utterly exemplary as Browne. Mooy’s Browne is a fierce but elegant woman, unbridled by her era or colleagues – a true force to be reckoned with. Mooy jumps between Browne and other influential characters seamlessly and segues through decades with mounting charm and sass. Mooy is the perfect actress for this role, hitting every comedic beat with laughter-inducing perfection and she ensures that despite Browne’s intrinsic ferocity, she never loses her stoic yet charming composure.

The script and direction by Maureen Sherlock effortlessly combine and maintain a beautiful flow throughout the show. The story races along at breakneck speed just as any good one-hander should, and Sherlock’s portrait of Coral Browne is clearly written with great love and admiration.

I really, really loved this show – it is delightfully charming and hilarious in a manner that is at once uniquely British and Australian – just as I suspect Miss Browne would have been. It’s an exhilarating tale of Australian ambition and success, and gives us a laugh a minute. Miriam Margolyes was spot on with her recommendation: “A must see!”

Coral Browne: This F***ing Lady! runs at Fortyfivedownstairs until 22 July. Tickets can be purchased online and by calling the box office on 03 9662 9966.