In this ‘one night only’ performance Flourish Productions showcases a range of songs from the legendary songwriting combination of Lennon and McCartney. 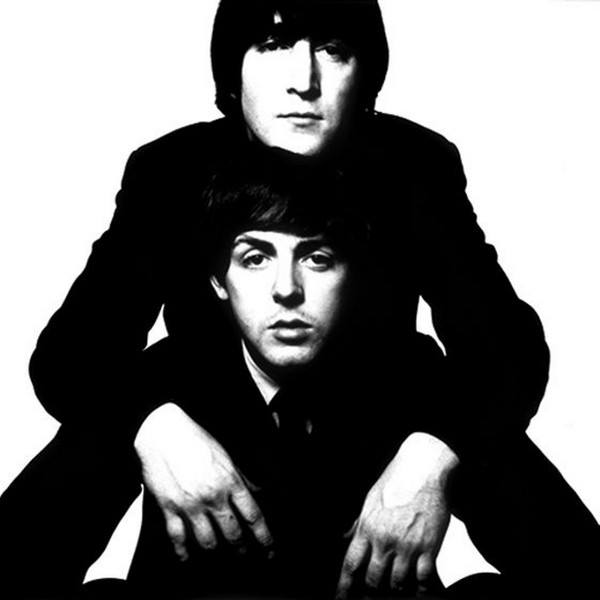 The eight-singer ensemble treated us to a vast array of classics from the more clean-cut era with the likes of “I Wanna Hold Your Hand” to the more experimental “Strawberry Fields”. There were a combination of ensemble performances, duets and solos, supported by the extremely talented creative director Drew Downing on the piano and an exceptionally tight and talented band (Max Koenig, Bryan Bowen, Dave Banen and Paul Congdon). The band by themselves would have made for a spectacular performance, especially with some killer solos on the saxophone and guitar provided by Koenig and Banen respectively.

That is not to say the vocals weren’t spectacular themselves. There were many highlights including the ensemble performances of “I Wanna Hold Your Hand”, “Ob-la-di Ob-la-da” and a stunning interpretation of “With A Little Help From My Friends”, which started with eight-part a cappella harmony, highlighting just how talented this group are. There were also some standouts solos, including Tyson Legg‘s haunting rendition of  “So This Is Christmas”, Vidya Makan‘s funky version of “Lucy in the Sky with Diamonds” and Jess Fairlie‘s ‘dirty’ performance of “Let’s Get Together”. One of my favourite performances of the night was Makan and Ana Mitsikas‘s duet of “Ticket to Ride”, providing a funky jazz piano accompaniment as well as the smooth vocals. Overall though, for me, it was Fairlie who stole the show with a powerful and enigmatic performance of “Hey Jude”.

There were a couple of things I wasn’t a fan of: there seemed to be a lot of erroneous  microphone-swapping and some of the backup movements and choreography was a little cheesy. There were a few interpretations of the songs that I weren’t keen on; they didn’t quite match my expectations. Jack Lyall‘s teenage angst take on Yesterday didn’t work for me, yet his performances in the more gritty rock style numbers were fantastic. It was clear the ensemble have a range of experience and there were some that are still finding their performance feet.

Nitpicking aside, the night was fantastic, the show was sold out and the audience were singing and dancing along in their chairs. The diversity of ages in the audience were a testament to the timelessness of Lennon and McCartney’s work, and the applause at the end a testament to the quality of the show. While Let it Be was supposed to a one night only performance, there are now two more shows scheduled. If you want to treat yourself to tickets, and I suggest you do, do so quickly as I expect there will be many people keen to attend these encores.