In praise of the ‘Queen of Ireland’

Drag artist Panti Bliss rose to prominence in 2014 after her speech about homophobia went viral, where even the Pet Shop Boy remixed her impassioned words into a song. As part of this year’s Midsumma Festival, Panti’s High Heels in Low Places is the opportunity for Melbourne audiences to be personally regaled by The Queen of Ireland’s stories, experiences and thoughts. 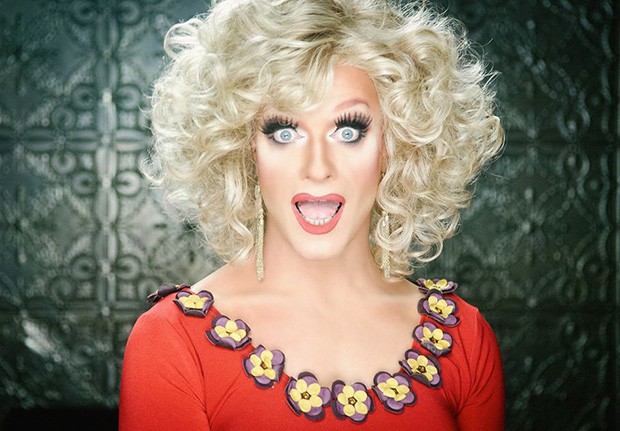 Panti has an innate ability in creating a welcoming, open and safe atmosphere in the room as she walks into the audience, introducing herself to various people, and on the evening I attended, actually meeting one of her cousins for the first time!

Her memorable social commentary covers many important issues, including HIV stigma, notions of masculinity and femininity, homophobia (including within the gay community) and sexuality and gender. While not much time is spent on each due to time constraints, Panti is so clear and succinct in her storytelling that it leaves its marks on the audience; we are entertained and engaged the entire time as she pithily questions attitudes on HIV and why a person’s sexuality is determined by if they choose to cross their legs or not when sitting down.

It’s testament to the consummate skill of a performer if they need nothing but a glass of gin and a single lighting cue (and what a cue it is) to captivate an entire room of people. Panti’s personal stories involving her childhood growing up in a small Irish town are heartfelt and touching, while the anecdote of her appearance on the Maury Povich Show episode “Please Turn My Daughter Back Into My Hunky Son!” had the audience in pure hysterics.

Being a National F*cking Treasure is not an easy feat, even when you have great hair and can hold your own in any lip-syncing arena, but Panti Bliss most certainly is one, and High Heels in Low Places makes this very clear in sharing her activism and support of equality in all its forms. If only there was a little bit of Panti in everyone, there would be a whole lot more embracing of each other’s – and our own – differences, and I am sure Panti would love that.